The Chinese Exclusion Act of 1882 denies people of Chinese ancestry naturalized citizenship, and therefore the right to vote. States with large Chinese immigrant populations fear the power of a Chinese voting bloc and incite popular sentiment against naturalization.

The Ku Klux Klan and other white supremacist organizations intensify their campaign of violence and intimidation against Black citizens. State laws, such as Poll Taxes, Literacy Tests and Grandfather Clauses radically suppress the Black vote.

The "Compromise of 1877" effectively ends Reconstruction. In a "backroom" deal after the contentious and close 1876 election, Republicans agree to pull federal troops out of the South and stop enforcing the 15th Amendment.

Susan B. Anthony is arrested while attempting to vote in a presidential election in Rochester, NY. Sojourner Truth, a former black slave, unsuccessfully attempts to vote in the same election in Battle Creek, MI.

The Fifteenth Amendment is ratified, prohibiting denial or abridgment of a citizen's right to vote based on "race, color or previous condition of servitude." 700,000 African-Americans are immediately enfranchised in the Southern states, creating panic and fear among European-Americans.

The Fourteenth Amendment is ratified. Its Citizenship Clause grants national and state citizenship to "All persons born or naturalized in the States," including former slaves. The Dred Scott decision of 1857 is thereby nullified.

Reconstruction era acts are implemented throughout the former Confederacy. During Federal military rule and under Federal protection (1867-1877) hundreds of thousands of black freedmen and some poor white males are registered to vote.

The Treaty of Guadalupe ends the Mexican-American War. The Republic of Mexico cedes 525,000 square miles of land to the U.S. Government. Mexicans living in the conquered territories are granted citizenship, but voting rights are obstructed by states' suppression tactics and violence.

The first Naturalization Law passes. It limits "citizenship" to "free white immigrants who have been in the country for a minimum of two years. Native Americans are not deemed "citizens" of the U.S. and cannot vote.

The Constitutional Convention is not able to decide on a national voting rights standard and leaves it up to the states to decide who can vote. Most states restrict voting rights to white-male-Protestant landowners. 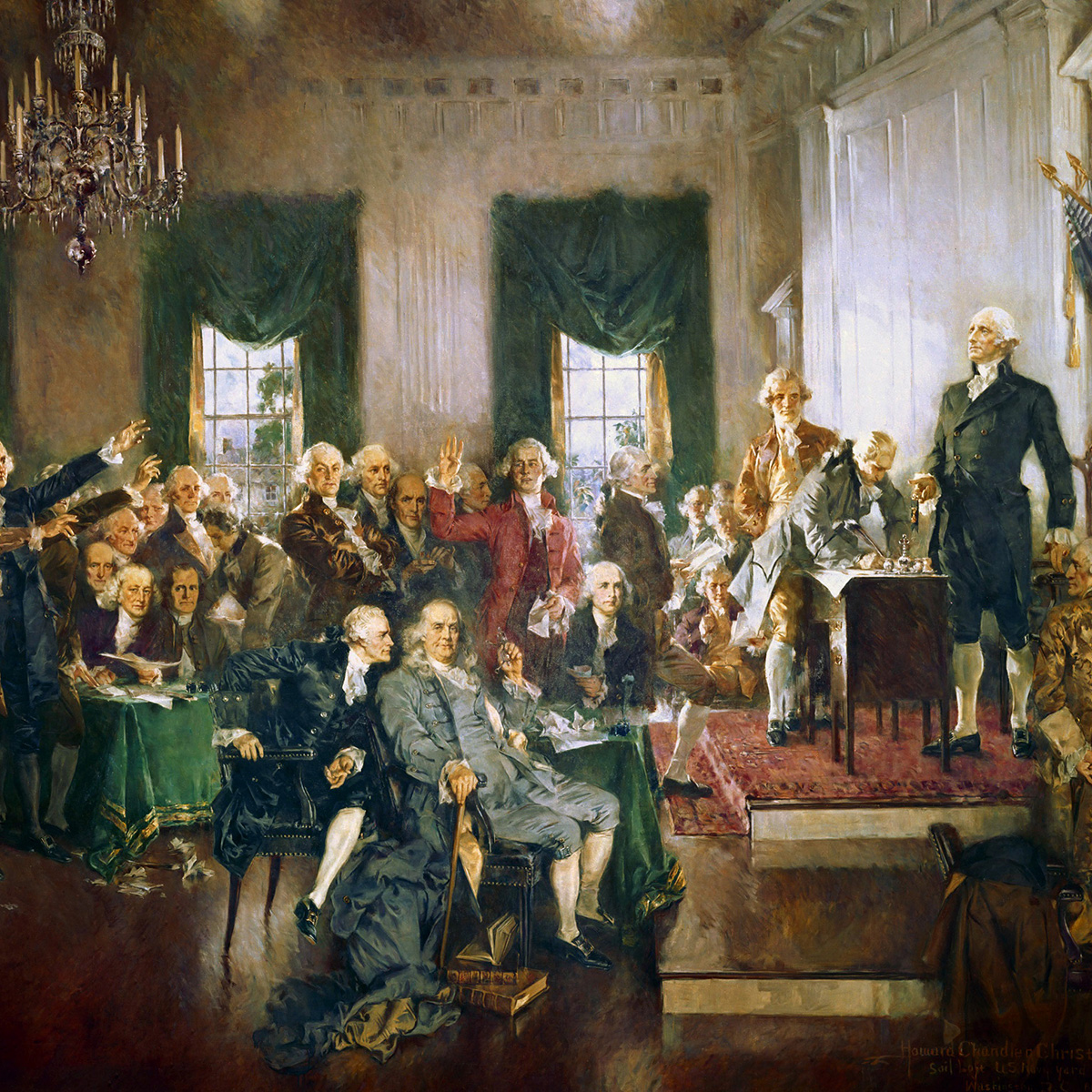 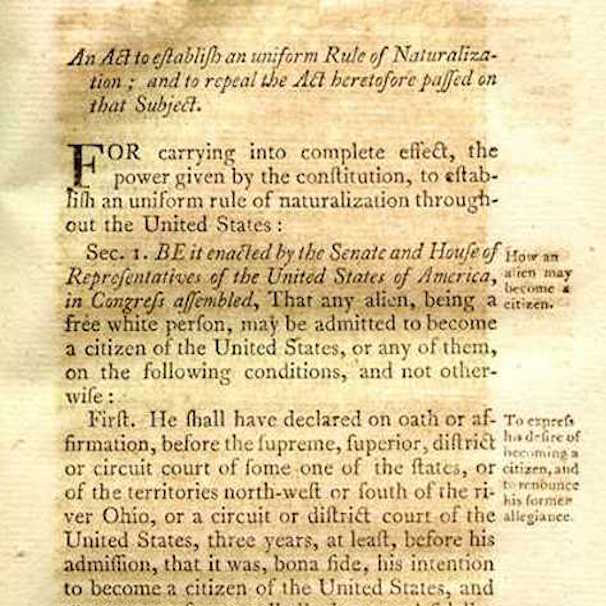 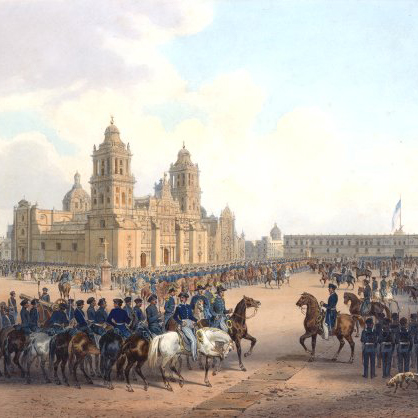 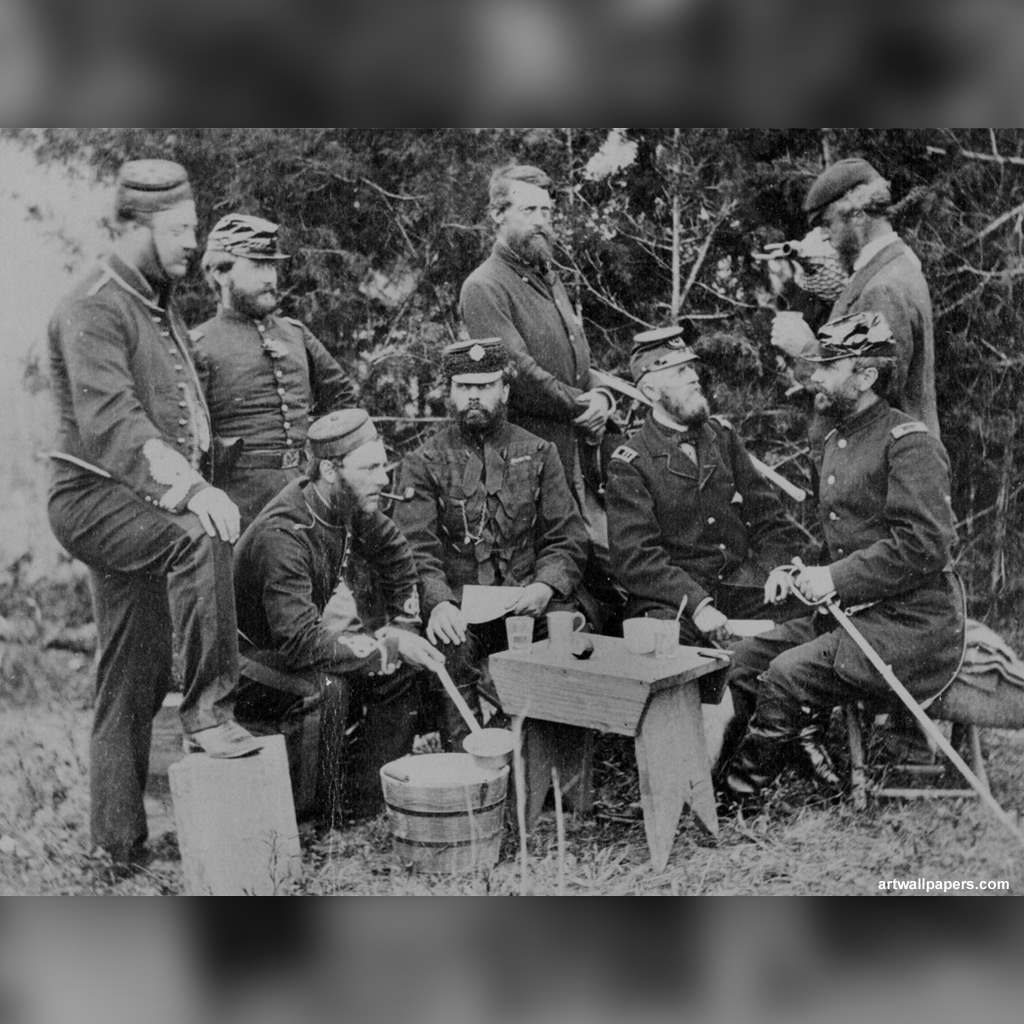 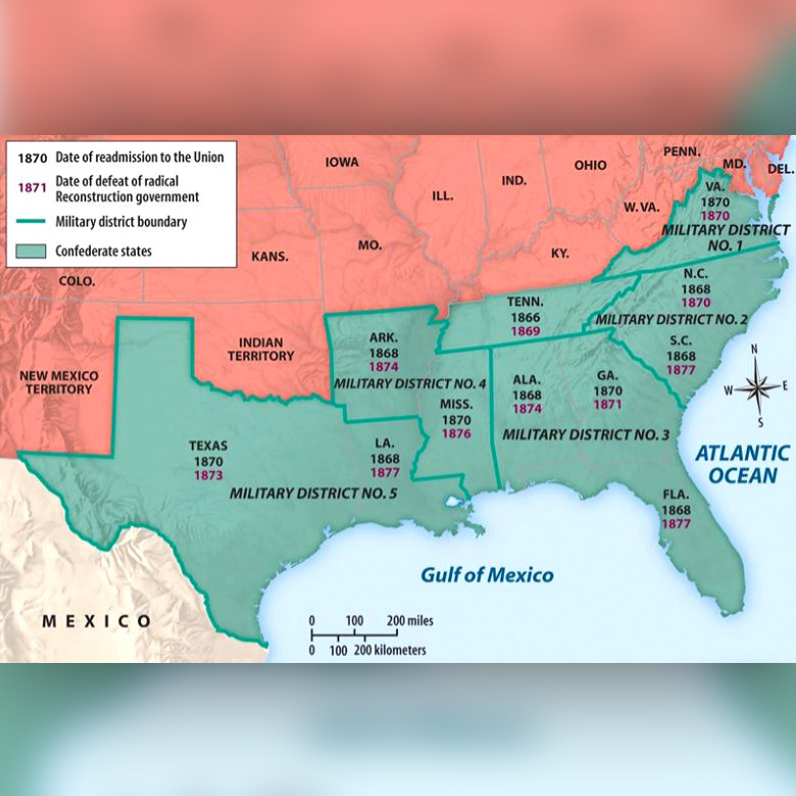 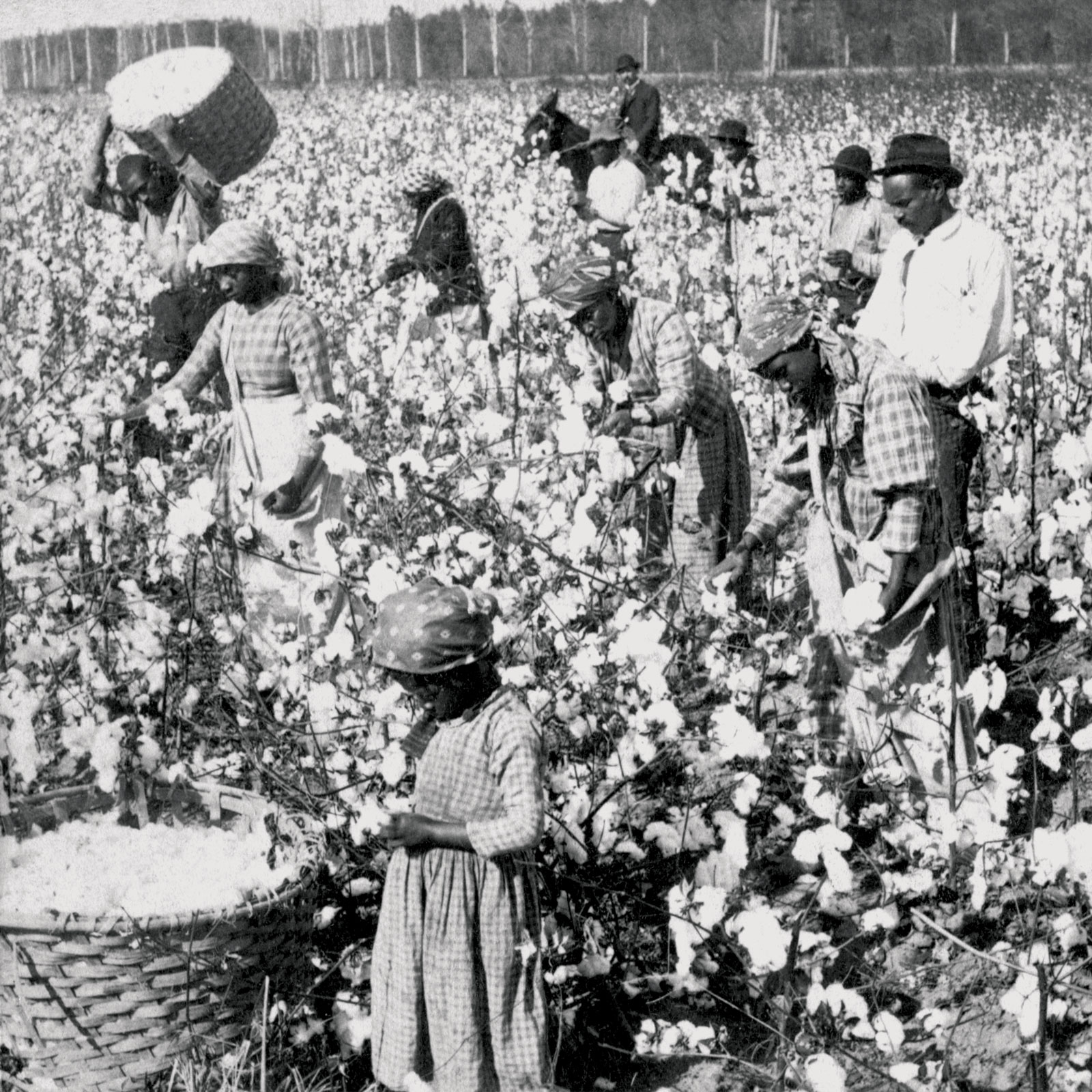 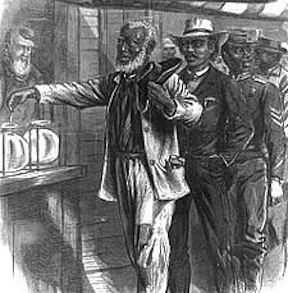 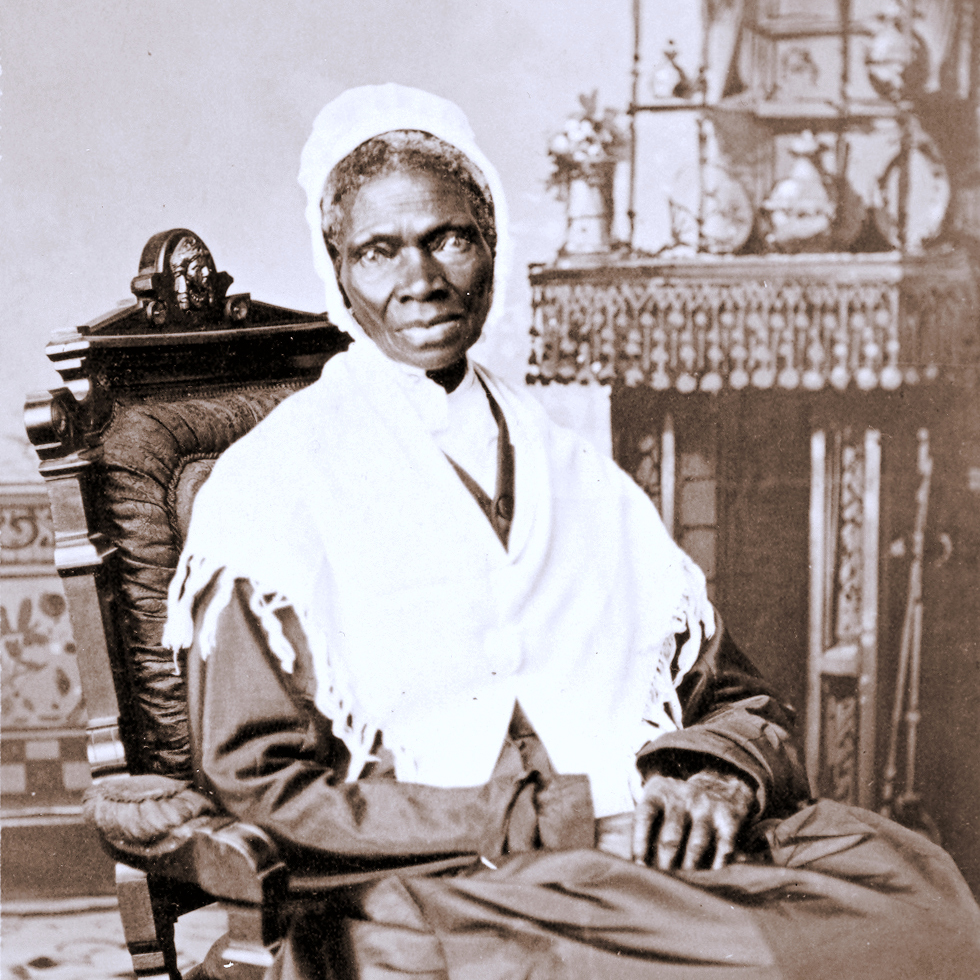 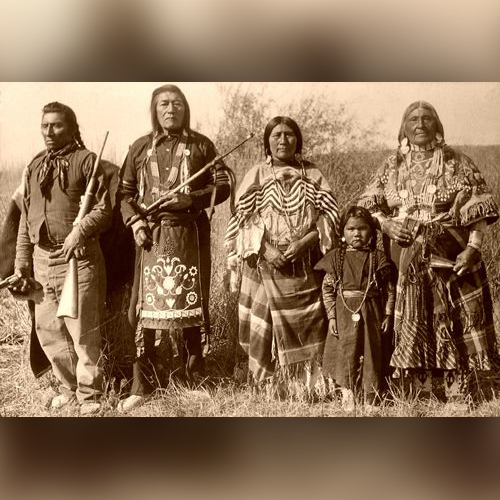 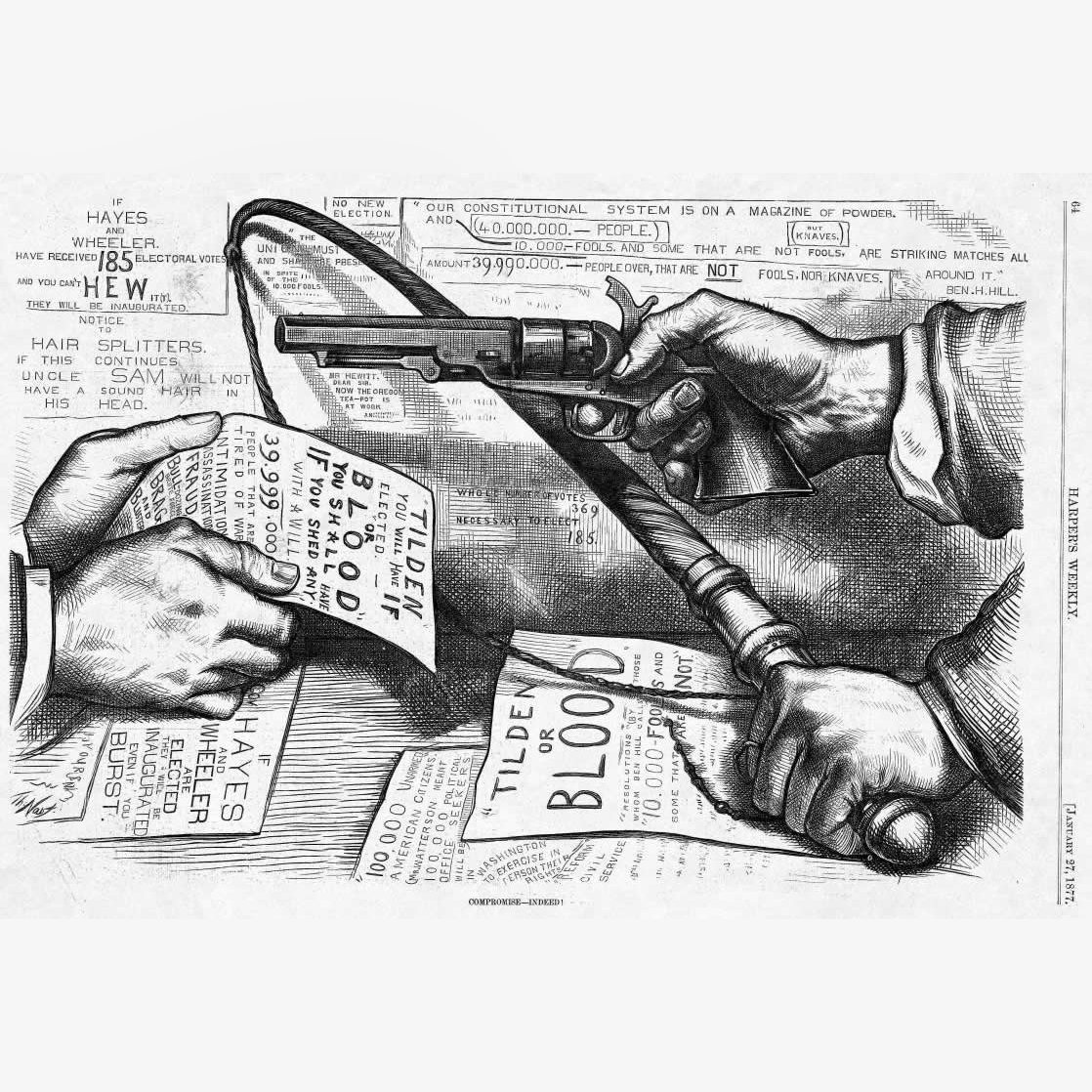 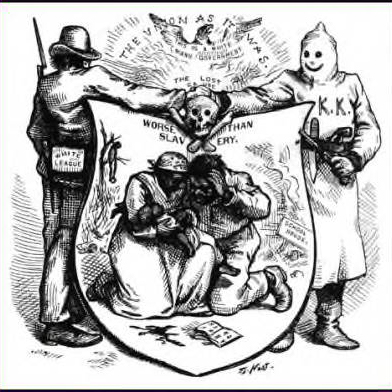 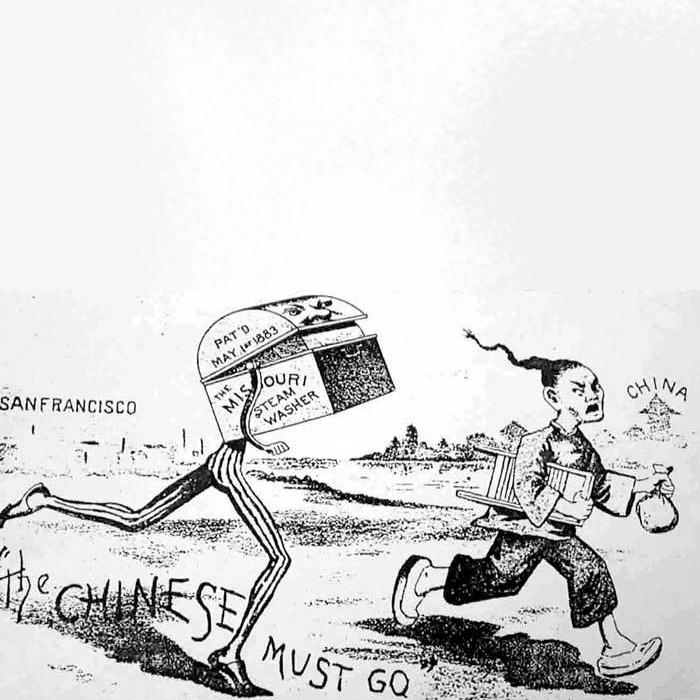 "We The People of the United States, in Order to form a more perfect Union, establish Justice, insure domestic Tranquiity, provide for the common defence, promote the general Welfare, and secure the Blessings of Liberty to ourselves and our Posterity, do ordain and establish this Constitution for the United States of America."

In Midterm election cycles, all 435 seats in the U.S. House of Representatives, and 33-35 of the 100 seats in the U.S. Senate are up for election. In addition, numerous Governors and Mayors will be elected, as well as various state and local legislators, judges, DA's and other officials. Ballot initiatives that affect the taxes, laws and local and state budgets (funding priorities) will also be voted up or down.

Every person that is elected to a local, state or federal office, as well as many of their subsequent appointees or nominees, has the power to impact every aspect of your life and your family's and community's daily lives for years and decades to come.

"…The true way to abolish slavery is to vote such men into power who will exert their moral and political influence for the abolition of slavery."

"I am glad that men are getting their rights, but I want women to get theirs, and while the water is stirring I will step into the pool… I am for keeping the thing going while things are stirring. Because if we wait till it is still, it will take a great while to get it going again."

-Sojourner Truth, Comments after passage of the 15th Amendment

"We women of America tell you that America is not a democracy. Twenty million women are denied the right to vote."

"So long as I do not firmly and irrevocably possess the right to vote I cannot possess myself. I cannot make up my mind—it is made up for me. I cannot live as a democratic citizen…"

"Today is a triumph for freedom as huge as any victory that has ever been won on the battlefield."

_-President Lyndon B. Johnson, Remarks on the signing of the 1965 Voting Rights Act _

"I say from time to time that the vote is precious. It's almost sacred. It is the most powerful nonviolent tool or instrument that we have in a democratic society. And we must use it."

"Democracy thrives when it (the right to vote) is practiced, and it suffers when practice is prevented."

"There is only one motivation for imposing burdens on voting that are ostensibly designed to discourage voter-impersonation fraud, and that is to discourage persons likely to vote against the party responsible for imposing the burdens… (states’ voter ID laws are) a means of voter suppression rather than fraud prevention… a mere fig leaf to disenfranchise voters."

"Voting, a fundamental right, should be made easier - not harder... When barriers hinder a population's ability to express its views, the complex system of checks and balances that the framers of our nation put in place to safeguard democracy will fail in their duty."

"Throwing out preclearance when it has worked and is continuing to work to stop discriminatory changes is like throwing away your umbrella because you are not getting wet."

"There is no Constitutional issue here. There is no moral issue. It is wrong, deadly wrong, to deny any of your fellow citizens the right to vote. There is no issue of States’ rights or National rights. There is only the struggle for human rights."

-President Lyndon B. Johnson, Remarks on the signing of the 1965 Voting Rights Act

“A truly informed populace sees and feels the living presence of the past, discovers the resolve and courage to confront; the wisdom and capacity to reconcile; and the 'fierce urgency' to re-imagine." -G.Moore